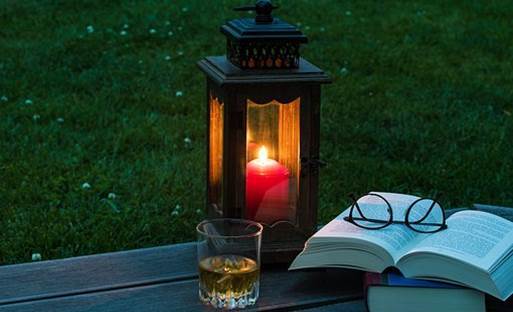 If you’re a writer, you should be reading.

But who has TIME to read, write, and handle all that life throws at you in 24 hours? It’s tough! Mentally fatigued, unable to get past the first and second chapters, picking up and putting down books is a sure sign it’s time to take a break. And I did for a few weeks,  neglecting fifteen books waiting to be read on my KINDLE. Now I’m back and reading two books at once, which I don’t particularly like doing. But finding time to read is an issue when you have very little of it. Generally, an hour or two before bed I dive into other worlds. Below are just five of the fifteen I’m reading or will be reading this April, perhaps with a cup tea or my favorite drink. 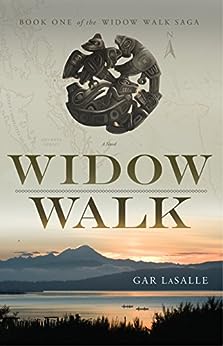 It is 1857 in the American Pacific Northwest where less than 3500 non-natives have begun settlements. Tensions between local indigenous tribes and pioneer settlers are growing. The U.S. territorial governor has called for a “war of extermination” against natives.

Complicating it all, the local British and U.S. Armies begin preparing for war in a boundary dispute. Haida native Anah-nawitka, widely known by native foes and white settlers as “The Black Wind,” addicted to the rush of his kills and the satisfaction of delivering vengeance to the encroaching white colonists, embarks on yet another predatory raid to the south.

Boston-bred Emmy Evers carves out a life for herself and her family amidst her island home’s wild streams and woods while her husband Isaac, a prominent local leader, is frequently away.

This is a frontier where a tenuous peace will soon give way, and test the will and endurance of one exceptional woman. 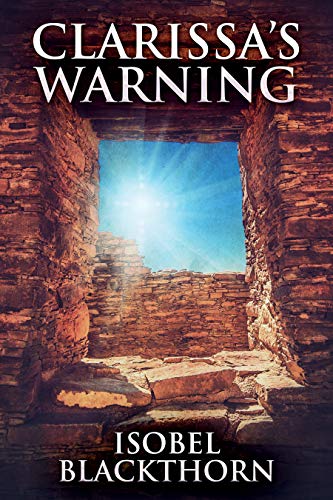 Book: DAUGHTERS OF THE LAKE

After the end of her marriage, Kate Granger has retreated to her parents’ home on Lake Superior to pull herself together—only to discover the body of a murdered woman washed into the shallows. Tucked in the folds of the woman’s curiously vintage gown is an infant, as cold and at peace as its mother. No one can identify the woman. Except for Kate. She’s seen her before. In her dreams…

One hundred years ago, a love story ended in tragedy, its mysteries left unsolved. It’s time for the lake to give up its secrets. As each mystery unravels, it pulls Kate deeper into the eddy of a haunting folktale that has been handed down in whispers over generations. Now, it’s Kate’s turn to listen.

As the drowned woman reaches out from the grave, Kate reaches back. They must come together, if only in dreams, to right the sinister wrongs of the past. 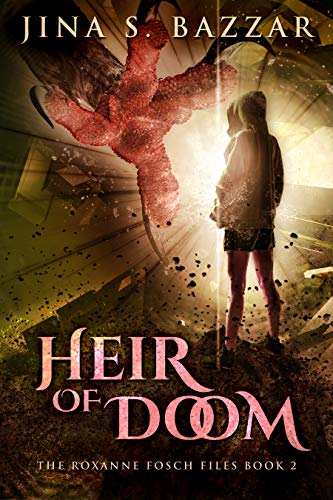 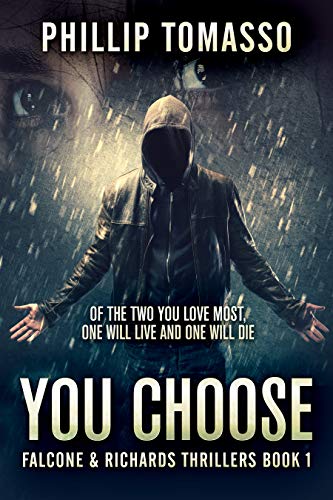 Someone takes an officer’s family hostage. Of the two people the officer loves most, one will live, the other will die. It’s up to him – and them.

Homicide Investigators Vincent Falcone and Farrah Richards take the case, and a team is assembled. Every effort is made for snatching the psychopath off the streets before the next murder.

The killer makes mistakes; it’s almost as if getting caught doesn’t matter. When the pattern of the killings becomes clear, the team has no time to spare.

But can they catch the one responsible?

More To Come Next Month 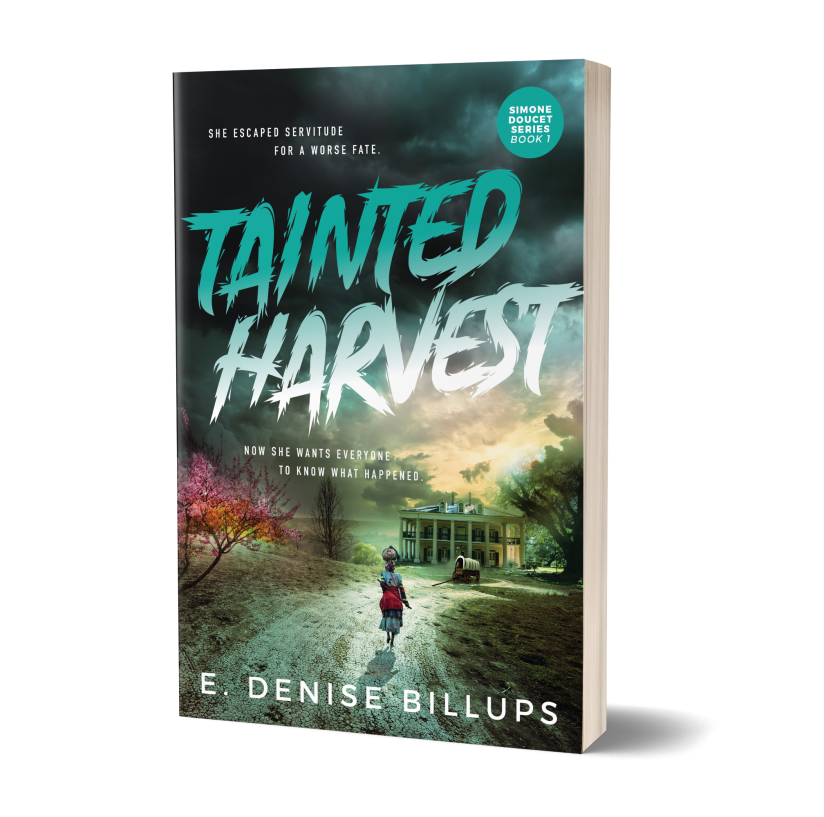