What have I been up to? Well, I’ve been working on another novel. My work in progress is a Paranormal Historical Fiction set in my favorite part of the country, Geneva New York. I’d spent my college years in this region which brims with history and natural beauty. Geneva sits at the northern tip of one of the eleven lakes, Seneca. If you’re not familiar with the region, the area received its name because, from an aerial view, they appear like fingers stretched across Western New York: Conesus, Hemlock, Canadice, Honeoye, Canandaigua, Keuka, Seneca, Cayuga, Owasco, Skaneateles, and Otisco Lake. All names influenced by rich Native American history. 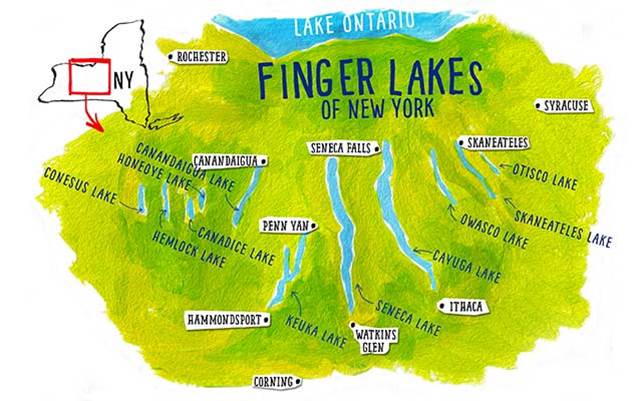 However, in the 17th and 18th centuries, Western New York was home to the Iroquois Confederacy or the Haudenosaunee (“People of the Longhouse”), consisting of six tribes: The  Mohawks, Oneida, Onondaga, Cayuga, Seneca, and Tuscarora tribes.

I’m rather embarrassed to say I hadn’t known the history of this place while I attended school. Sure, all the surrounding towns have cool Native American names, Canandaigua, Skaneateles, Ithaca, Syracuse, etc. revealing Native American’s existence eons ago. Now, looking back, I ponder the hillock my dormitory sat atop and wonder if Iroquois Indian village longhouses sat in the same spot overlooking beautiful Seneca Lake. 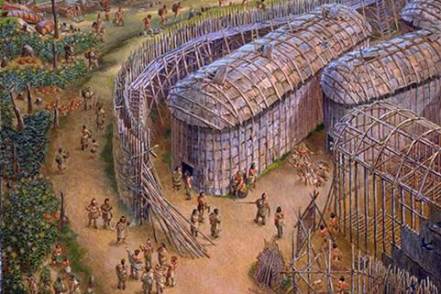 My current WIP was inspired by a particular period of history. The Sullivan Expedition, a systematic military campaign during the American Revolutionary War against Loyalists (“Tories”) and the Iroquois who had sided with the British.

This Scorched Ground Campaign played out in the heart of the Iroquois Confederacy’s land, the heartland of Western New York, wiping out more than 40 Iroquois villages and stores of winter crops. Iroquois were devastated and driven from their land further north into Canada.

Although the expedition managed to destroy the Iroquois Confederacy’s power and land, one tribe of the Six Nations still resides in Western New York, the Seneca Tribe.

So, this is where my mind’s been immersed for several months, bringing some of the past into my WIP, a paranormal historical fiction novel where the past and present collide in a beautiful fictitious Bed and Breakfast built atop a hill where Iroquois encampments sat centuries ago, overlooking a lake that holds a special place in my heart, Seneca Lake.

In the coming days and months, I’ll keep you updated with my progress. Until next time, enjoy some of my favorite contemporary Native American music by Alexandro Querevalu – Clouds of Sunset and  Blue Sky.

12 thoughts on “Where Past and Present Meets”