Claire Bennett, newly wealthy after winning a sweepstake, leaves her humble job as a bank teller and ventures a new path. She buys a ruin on the Isle of Fuerteventura in the Canary Islands, a place she’d visited often on vacations.

Despite the ominous warning from her mystic Aunt Clarissa, Claire forges on with her plan.

“…you’ll endure much isolation, aloneness, and you will be exposed to much fear. Beware of hidden enemies.” 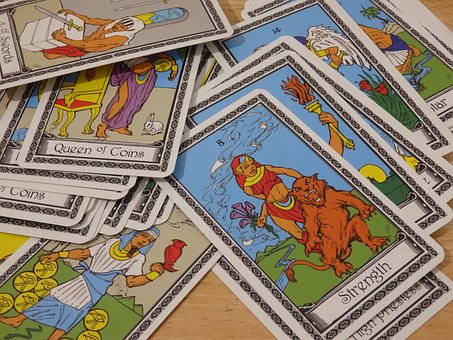 Stubbornly, Claire ignores her aunt’s warning and leaps heart first into restoring the ruin back into the beautiful home it once was. Despite many hurdles, tenaciously, Claire undertakes a dangerous project fraught with setbacks and local rumors of a sinister history—unknowable, preternatural enemies rumored to remain in her new home. 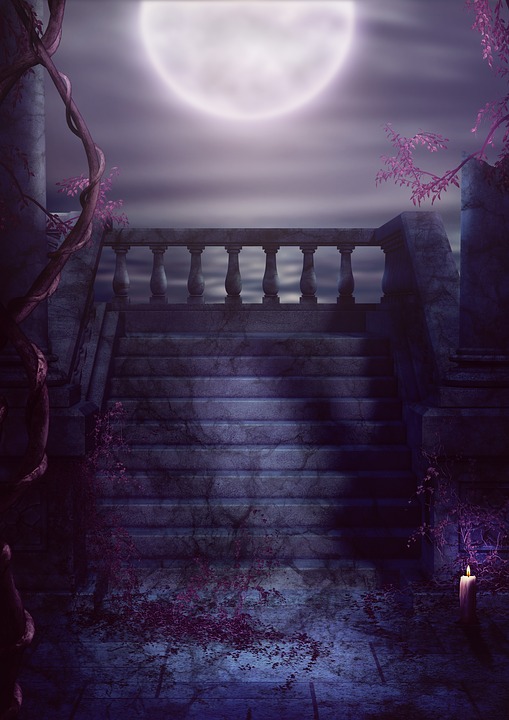 Claire’s idyllic picture starts to look rather dim. But undeterred, Claire continues with her plans, once again, ignoring other’s warnings until a chilling ghostly encounter.

“It was hard to process …The heinous crime was ancient but that didn’t change the knowledge that it had happened… I found it hard to assimilate. .. deaths had occurred inside those walls…”

Amid her daily trials, Claire gains a love interest, a local photographer, though love is the last thought on her mind. She also comes to grip with her past, the gruesome death of her mother as her home’s sinister history unfolds.

Clarissa’s Warning is a gothic style mystery told in the first person POV. The pace is a slow burn, kindled with each timber and stone, building toward a chilling conclusion.  Mrs. Blackthorn’s writing is descriptive and detailed, painting a beautiful picture of the Canary Islands, and the ruin that unfolds into a beautiful home. If you love a good mystery, especially one that takes place in a haunted house and exotic locale, check out Clarissa’s Warning. 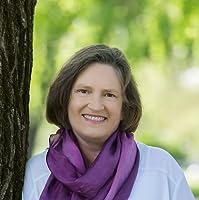 Isobel Blackthorn is a prolific novelist of unique and engaging fiction. She writes across a range of genres, including psychological thrillers, gripping mysteries, captivating travel fiction and hilarious dark satire.

Isobel holds a PhD in Western Esotericism for her ground-breaking study of the texts of Theosophist Alice A. Bailey. Her engagement with Alice Bailey’s life and works has culminated in the biographical novel, The Unlikely Occultist.

Isobel carries a lifelong passion for the Canary Islands, Spain, her former home. Many of her novels are set on the islands, including The Drago Tree, which was released in 2015 and is now in Spanish translation, Clarissa’s Warning and A Matter of Latitude. These novels are setting rich and fall into the broad genre of travel fiction, and the novels are as much stories about the islands themselves as they are straight-ahead entertainment.

Isobel has led a rich and interesting life and her stories are as diverse as her experiences, the highs and lows, and the dramas. Some of her writing is dark, like the psychological thriller, Twerk, which is based on six years of research and first-hand accounts of dancers working in what are euphemistically called gentlemen’s clubs.

A life-long campaigner for social justice, Isobel has written, protested and leant her weight to a range of issues including family violence. A Londoner originally, Isobel currently lives near Melbourne, Australia.