Writer’s read, and readers write.  This summer, I’m determined to take breaks between writing and catch up on books patiently waiting to be read on my Kindle. Stepping away from my work-in-progress for reading breaks clears my head and helps me forge ahead with my writing and world-building.

Below is my summer reading list. Currently, I’m  50 percent through The Woodcutter and enjoying every bit. Look for my review soon.

The Woodcutter by Reginald Hill 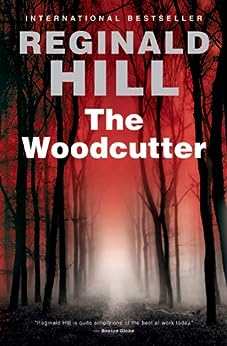 In a stand-alone psychological thriller from acclaimed mystery master Reginald Hill, a mysterious ex-con returns to his remote childhood home on a deadly hunt for revenge. Combining the chilling atmospheres of Thomas Harris’s The Silence of the Lambs, the narrative ingenuity of P.D. James’s The Private Patient, and the compelling characterizations of Hill’s own Dalziel and Pascoeseries, Hill delivers a frightful, fast-paced study of suspense at its most sinister in The Woodcutter.

My Soul To Keep by Tananarive Due 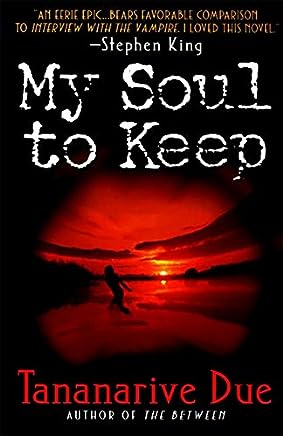 When Jessica marries David, he is everything she wants in a family man: brilliant, attentive, ever youthful. Yet she still feels something about him is just out of reach. Soon, as people close to Jessica begin to meet violent, mysterious deaths, David makes an unimaginable confession: More than 400 years ago, he and other members of an Ethiopian sect traded their humanity so they would never die, a secret he must protect at any cost. Now, his immortal brethren have decided David must return and leave his family in Miami. Instead, David vows to invoke a forbidden ritual to keep Jessica and his daughter with him forever.

Harrowing, engrossing and skillfully rendered, My Soul to Keep traps Jessica between the desperation of immortals who want to rob her of her life and a husband who wants to rob her of her soul. With deft plotting and an unforgettable climax, this tour de force reminiscent of early Anne Rice will win Due a new legion of fans.

Meet Ove. He’s a curmudgeon—the kind of man who points at people he dislikes as if they were burglars caught outside his bedroom window. He has staunch principles, strict routines, and a short fuse. People call him “the bitter neighbor from hell.” But must Ove be bitter just because he doesn’t walk around with a smile plastered to his face all the time?

Behind the cranky exterior there is a story and a sadness. So when one November morning a chatty young couple with two chatty young daughters move in next door and accidentally flatten Ove’s mailbox, it is the lead-in to a comical and heartwarming tale of unkempt cats, unexpected friendship, and the ancient art of backing up a U-Haul. All of which will change one cranky old man and a local residents’ association to their very foundations.

A feel-good story in the spirit of The Unlikely Pilgrimage of Harold Fry and Major Pettigrew’s Last Stand, Fredrik Backman’s novel about the angry old man next door is a thoughtful exploration of the profound impact one life has on countless others. “If there was an award for ‘Most Charming Book of the Year,’ this first novel by a Swedish blogger-turned-overnight-sensation would win hands down” (Booklist, starred review).

Then She Was Gone by Lisa Jewel

Ellie Mack was the perfect daughter. She was fifteen, the youngest of three. She was beloved by her parents, friends, and teachers. She and her boyfriend made a teenaged golden couple. She was days away from an idyllic post-exams summer vacation, with her whole life ahead of her.

And then she was gone.

Now, her mother Laurel Mack is trying to put her life back together. It’s been ten years since her daughter disappeared, seven years since her marriage ended, and only months since the last clue in Ellie’s case was unearthed. So when she meets an unexpectedly charming man in a café, no one is more surprised than Laurel at how quickly their flirtation develops into something deeper. Before she knows it, she’s meeting Floyd’s daughters—and his youngest, Poppy, takes Laurel’s breath away.

Because looking at Poppy is like looking at Ellie. And now, the unanswered questions she’s tried so hard to put to rest begin to haunt Laurel anew. Where did Ellie go? Did she really run away from home, as the police have long suspected, or was there a more sinister reason for her disappearance? Who is Floyd, really? And why does his daughter remind Laurel so viscerally of her own missing girl? 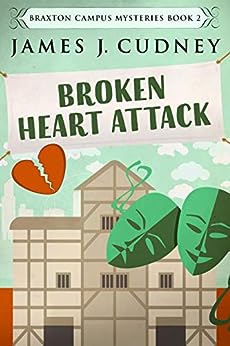 When an extra ticket becomes available to see the dress rehearsal of King Lear, Kellan tags along with Nana D and her buddies. But when one of them dies of an apparent heart attack in the middle of second act, Nana D asks Kellan to investigate.

With family members suddenly in debt and a secret rendezvous between an unlikely pair, Kellan learns that the Paddingtons might not be as clean-cut as everyone thinks.

But can Kellan find the killer, or will he get caught up his own stage fright?